I’m so glad they’re finally getting rid of the cheaters and there are a ton of them.

Apex Legends developers released some information about the anti-cheat update for Apex Legends on PC. Here is what the Apex Legends Executive Producer, Drew McCoy, had to say:

We’ve been working closely with key experts across EA, including EA Security and Fraud, the Origin teams, and our fellow developers at DICE, FIFA, and Capital Games, in addition to Easy-Anti-Cheat. While we’ve already rolled out several updates (and will be continually doing so for the foreseeable future), others will take time to fully implement. We can’t share details on what we’re doing so as to not give a head’s up to the cheat makers, but what we can say is that we’re attacking this from every angle: from improvements in detecting cheaters, to bolstering resources and tools, to improving processes and other sneaky things to combat sellers and cheaters. We can share some high-level stats on progress that’s been made:

We take cheating in Apex Legends incredibly seriously and have a large amount of resources tackling it from a variety of angles. It is a constant war with the cheat makers that we will continue to fight.

We’ll be back next week with an update on another one of the issues called out in last week’s post. In the meantime, there have been a number of reports of the missing close footsteps audio on Reddit. We have only seen a few videos of those situations, so if those affected could please include video with a post illustrating the issue that will be a big help in ensuring we can fix the problem.

This information was released on May 2nd, 2019 and it’s been the most recent update on Apex Legends so far. 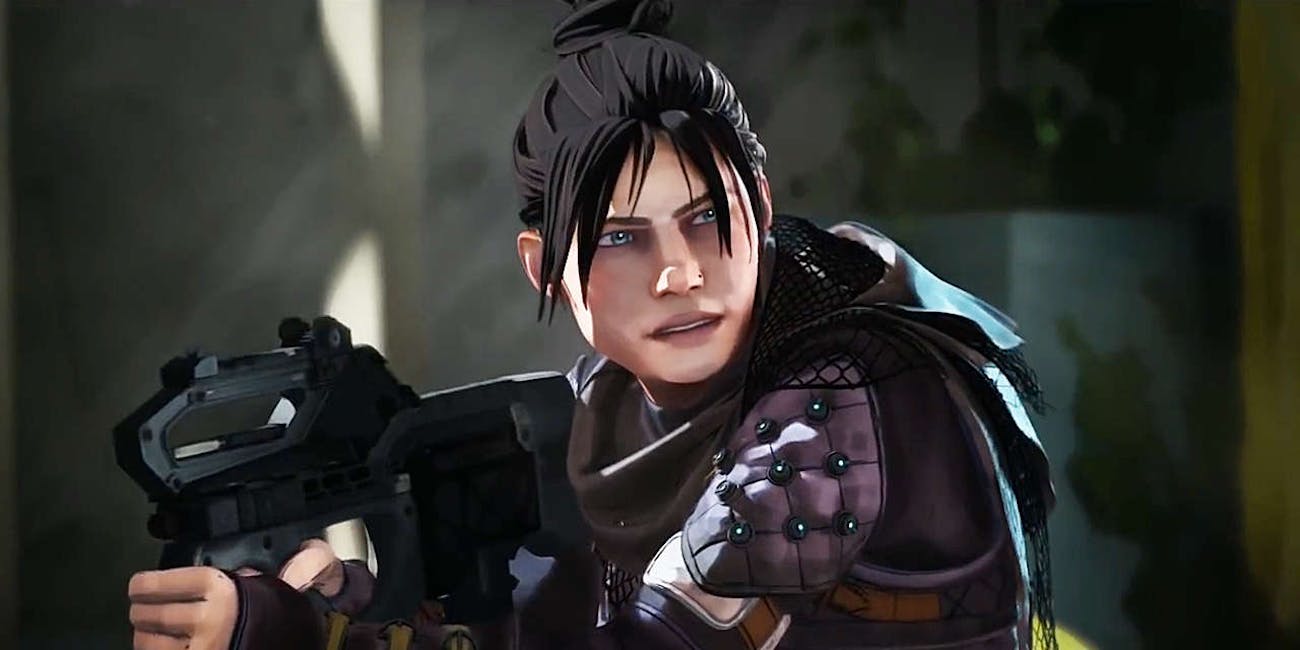 What do you think about the most recent development on Apex Legends?