Before I start, I just want to say that I am currently going through therapy for my PTSD and I’ve been focusing on healing for the eight weeks that I’ve been away. The treatment is going well and I leave on Monday, October 29th to start my life again. I thank you all for your patience and kind comments and I really appreciate you all. Thank you so much. 🙂

Doom is a first-person shooter, developed and published by id Software, that released for the Super Nintendo on September 1st, 1995. 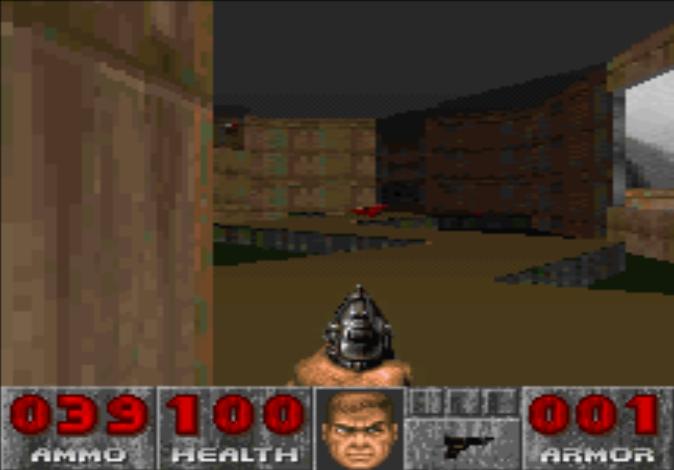 You play as a Space Marine set in Mars, where suddenly, creatures from Hell are spawning from teleporters on Deimos and Phobos. You are tasked with heading over to Phobos with a crew to investigate the area, only to find out that while you were investigating, you are the only survivor. You can’t pilot the shuttle so the only way out is to escape and fight your way through the base.

Doom is one of the classics in my book. I’ve played it when I was younger and it’s honestly been one of the more difficult games to play. I did enjoy this game overall. The monsters are creepy and the thought of being alone on a planet with tons of hellish creatures is scary in itself.

Did you guys play Doom growing up?