Perfect Dark is a stealthy, first-person shooter, developed and published by Rare, that released for the Nintendo 64 on May 22, 2000. 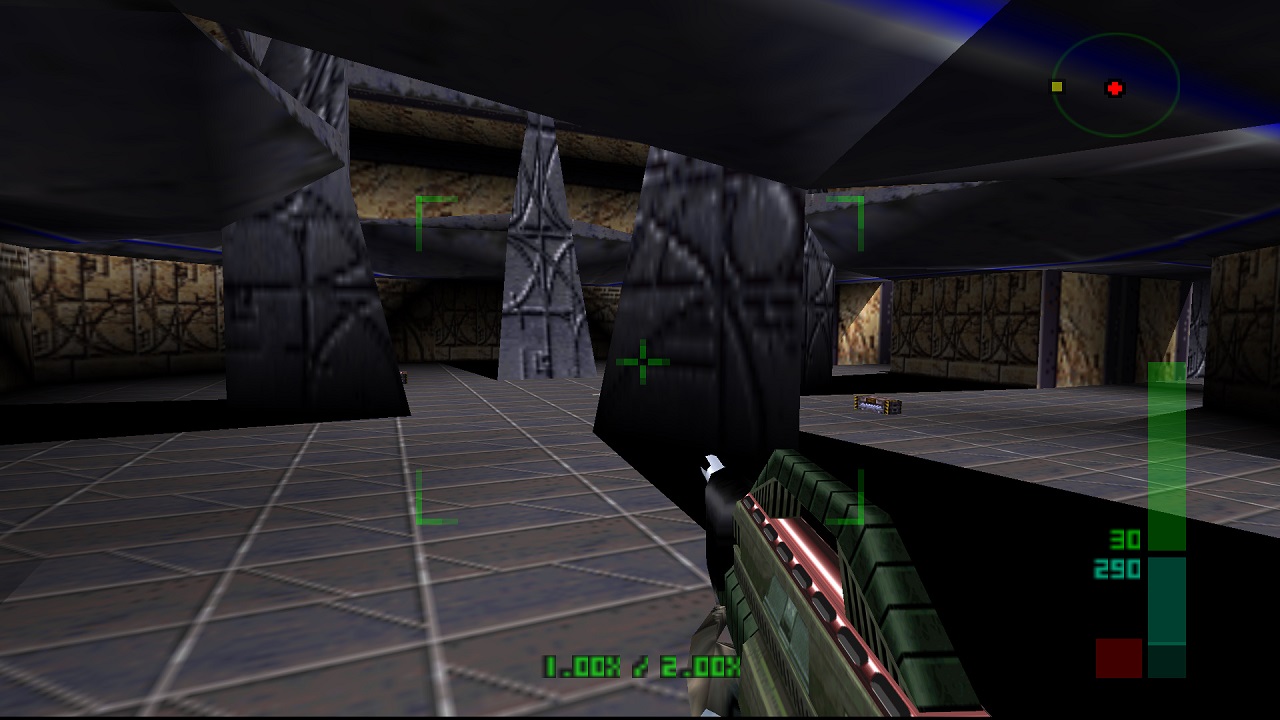 Wow. Looking at this screenshot makes me want to play this. This game is definitely a successor to GoldenEye 007 for the Nintendo 64 and that game was really amazing, especially the multiplayer. The story was pretty interesting as well and I’m a sucker for the plot. 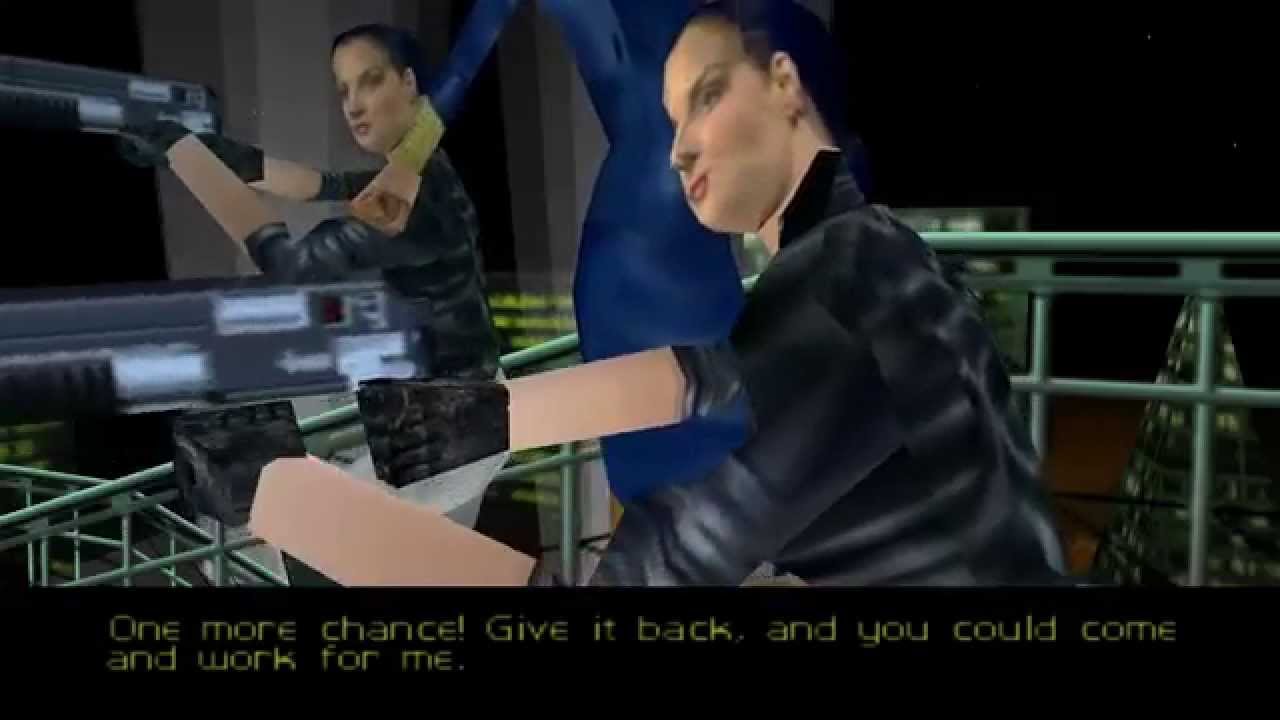 In Perfect Dark, you complete missions depending on the difficulty of that mission and some of the missions were pretty difficult for me at the time because I was so young. I bet if I played this now, the missions would be a lot easier. Also, I do know that you need the Nintendo 64 Expansion Pak to play the single-player mode. 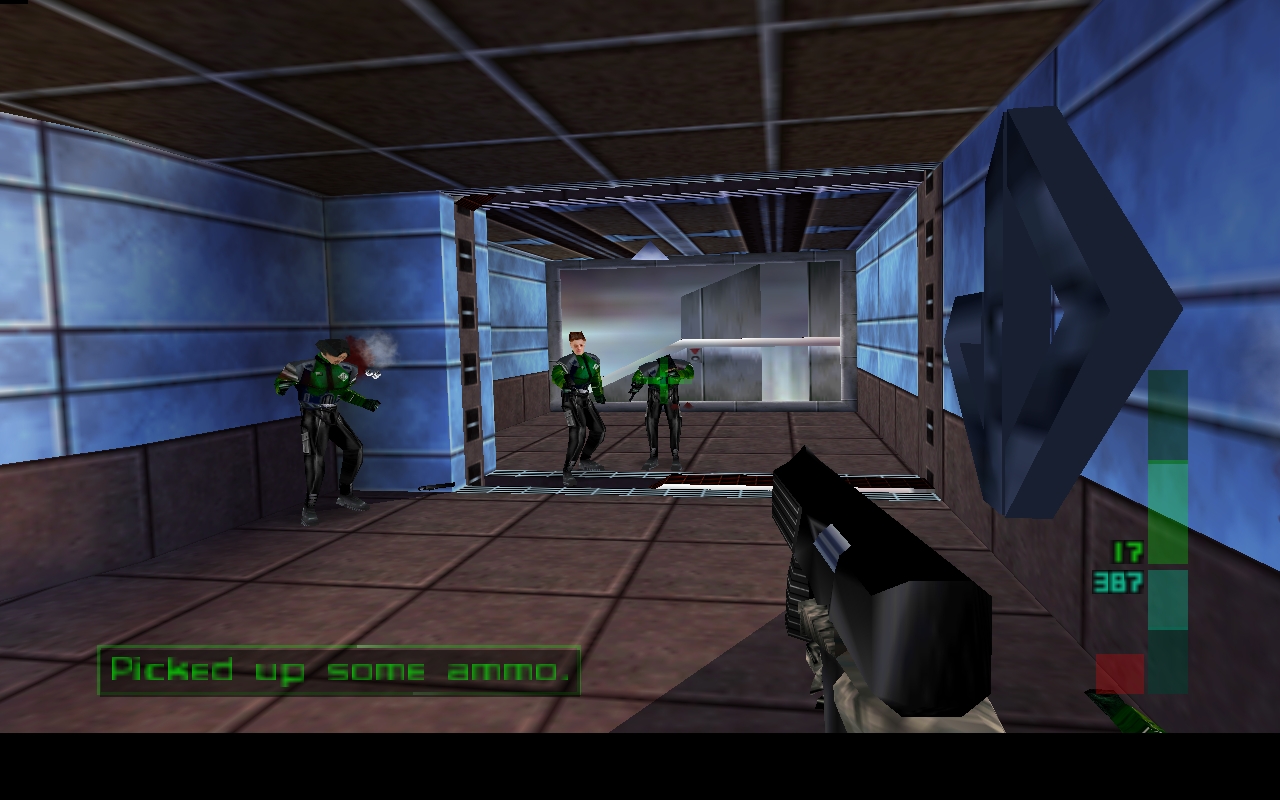 My brother and I loved the multiplayer. We had so much fun with these first-person shooters back in the day, including GoldenEye 007 and they were so competitive for us, especially the DeathMatch mode. It was so cool.

A remaster for Perfect Dark was released for Xbox 360 in 2010 and I fell in love with it. It was a little different for me because it was a huge change, but overall, Perfect Dark is incredibly fun.

Have you guys played Perfect Dark in your childhood?