The splash art for these skins look so cool! 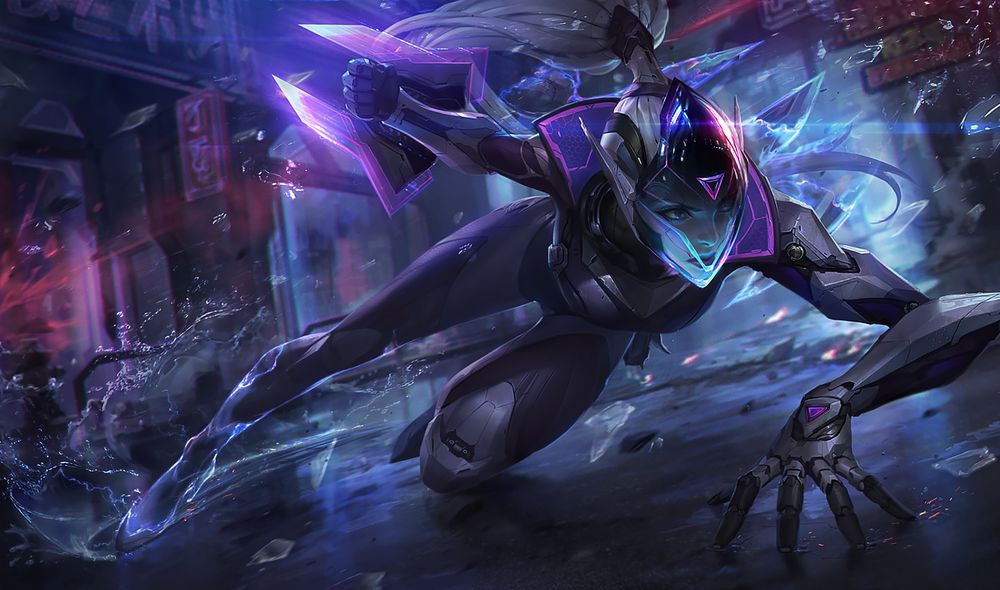 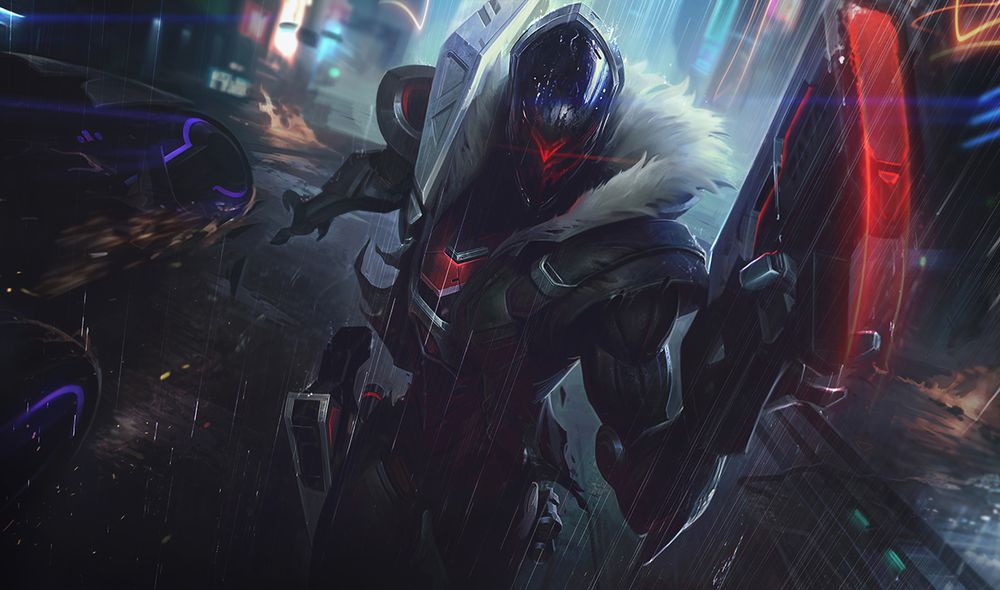 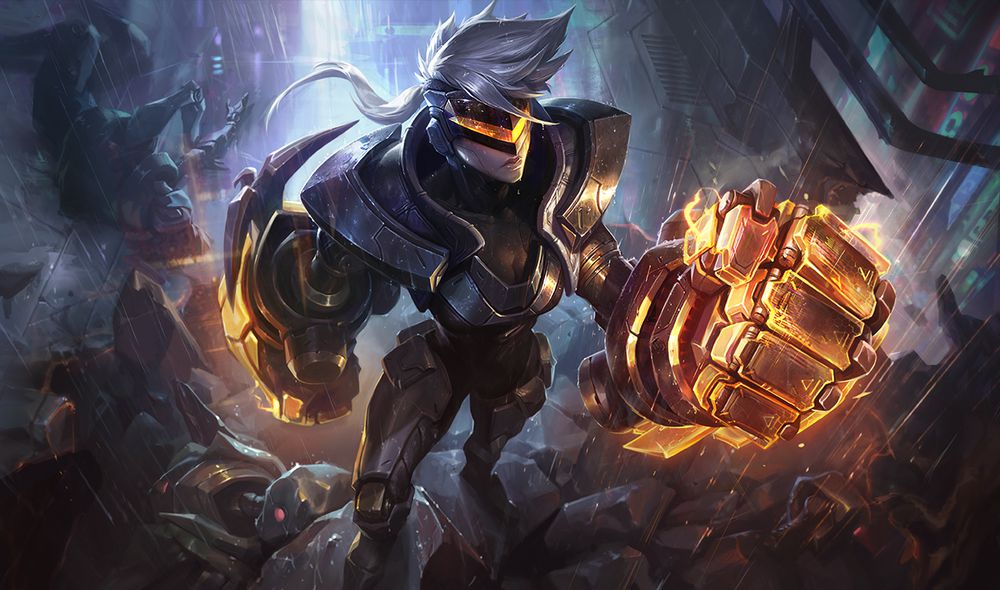 These skins are now in the League of Legends Public Beta Environment (PBE) and will launch in Patch 7.23. PROJECT Jhin and Vi will cost 1350 RP while PROJECT Vayne will be a legendary skin at 1820 RP along with special loading borders and summoner icons for each skin.

Which skin are you more excited for?