Ninja Gaiden was one of my favorite NES platformers as a kid.

Ninja Gaiden is a 2D action platformer, developed and published by Tecmo, that released for the NES in 1989. 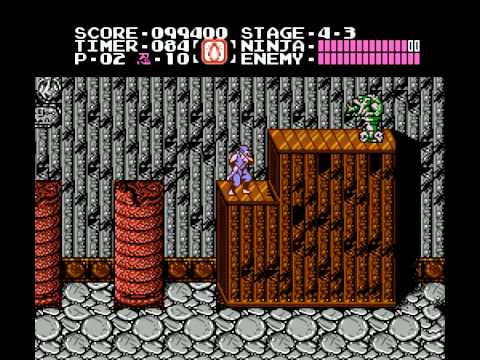 This was one of my favorite NES platformers growing up before I knew what “rage quitting” was. I play it now on the mini NES and I just want to throw the controller. I used to be really good at platformer games when I was younger and now I lost the magic touch when I play Crash Bandicoot or even Castlevania for NES. 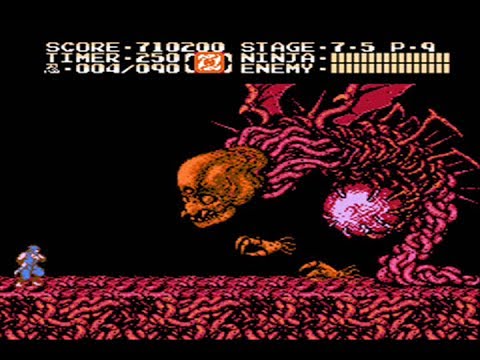 Still, I missed playing this game and I’m glad it made a comeback on the mini NES. This was such a good game.

Have you guys played Ninja Gaiden?