Little Nightmares is a puzzle-platformer horror game, developed by Tarsier Studios and published by Bandai Namco Entertainment. This game released in April 2017 for the PC, PlayStation 4, and Xbox One.

Little Nightmares start out with our main character, Six, in her dreams about a geisha. When she wakes up, you start out in the first area called “The Prison” in a bright yellow raincoat and a lighter to help light your way through the ship you’re on called “The Maw”. Once you go through the Prison, you will have to overcome obstacles and solve puzzles. Inside the prison, there is a nursery where the children reside that the Janitor takes care of. The Janitor is the first of the large bosses that you face in the game. 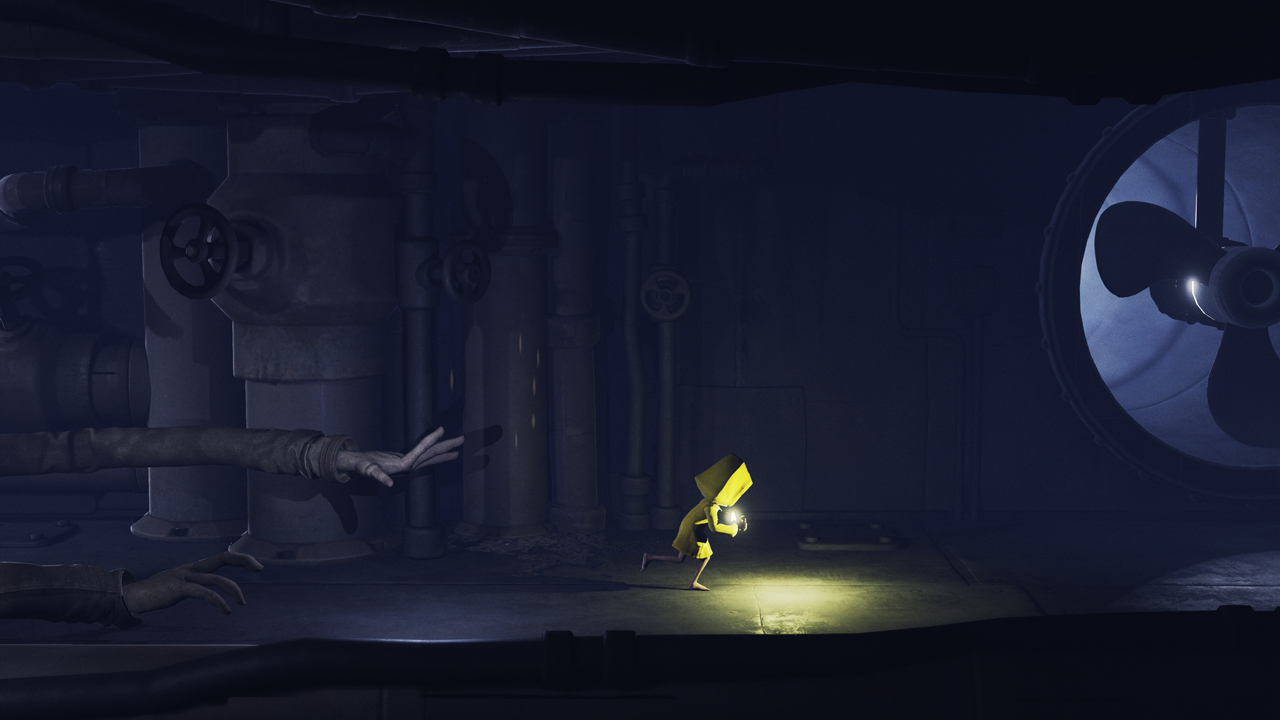 The gameplay will consist of climbing, sprinting, sneaking, using keys to open doors, throwing objects, pressing buttons, and using levers to open up the hatches. There are very large bosses that you will have to hide and sneak past to continue the game and there will be parts where you would have to run away from the bosses and use your wits to distract them or hide in a vent. Now, if you’re stuck in an area, the game will tell you what to do because when you start the game, there is no tutorial.

In the game, Six will start to slow down and the lighting will dim a bit and it will show that Six is hungry and you will find food. Six will literally eat anything and soon resort to cannibalism later in the game. You can also auto-save by lighting a lantern or a candle in the game, which is helpful because I did die a lot and it’s usually by silly mistakes. 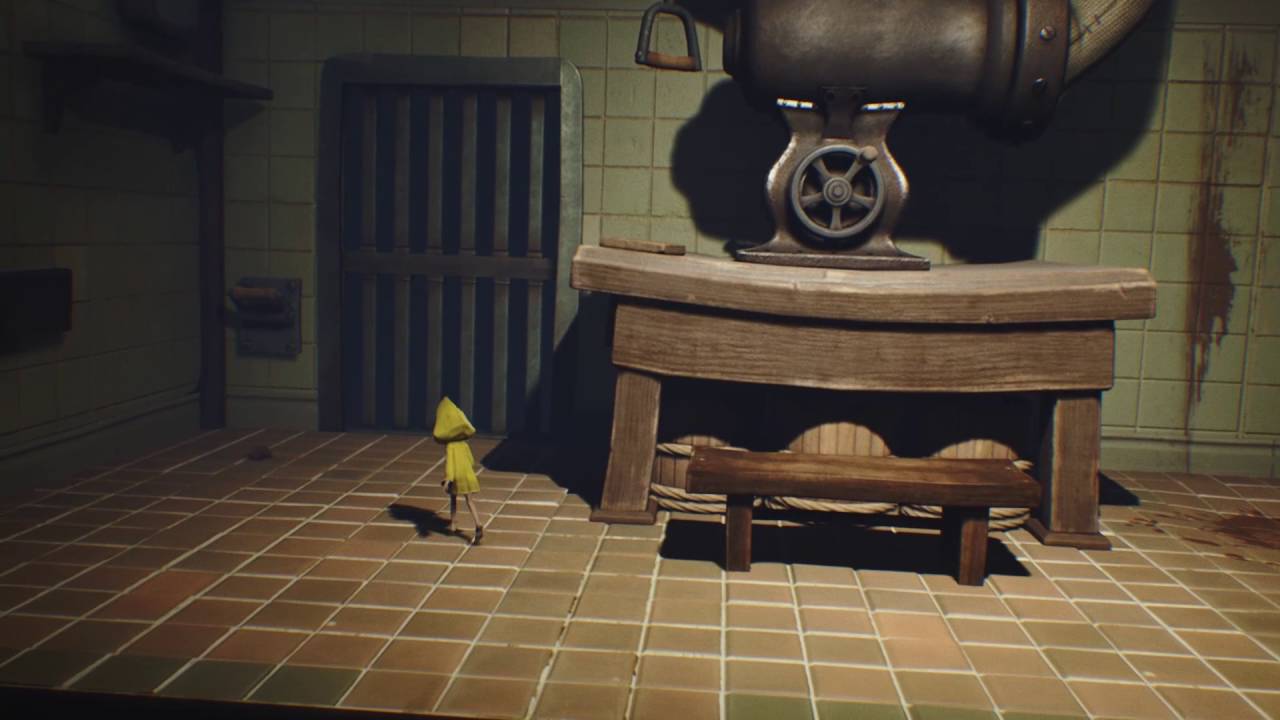 There are achievements in this game and it will have you hugging Nomes throughout the game and breaking small geisha statues as well. Also, if you noticed the game will rock left and right which I thought was really cool because you are on a ship and the rocking of the boat will move the environment a bit.

Overall, this game is aesthetically pleasing and it did give me the chills. It wasn’t that scary in my opinion, but it was creepy and eerie with the large, horrific bosses, and the dark atmosphere. I finished this game in about 2 hours non-stop along with a couple of deaths and pauses to figure out puzzles but this game is incredibly short.

Beautiful game overall, but short, which is fine because this was an interesting game. I also finished the DLC “Secrets of the Maw” as well, so expect another review soon!

What do you guys think of Little Nightmares?