Half-Life was a favorite PC game back in the day.

Half-Life is a 1st person shooter, developed and published by Valve, released in 1998 for the PC.

This was the second PC game I’ve played after World of Warcraft being the first. I thought Half-Life was about aliens and blowing stuff up but I was only half right, I guess. 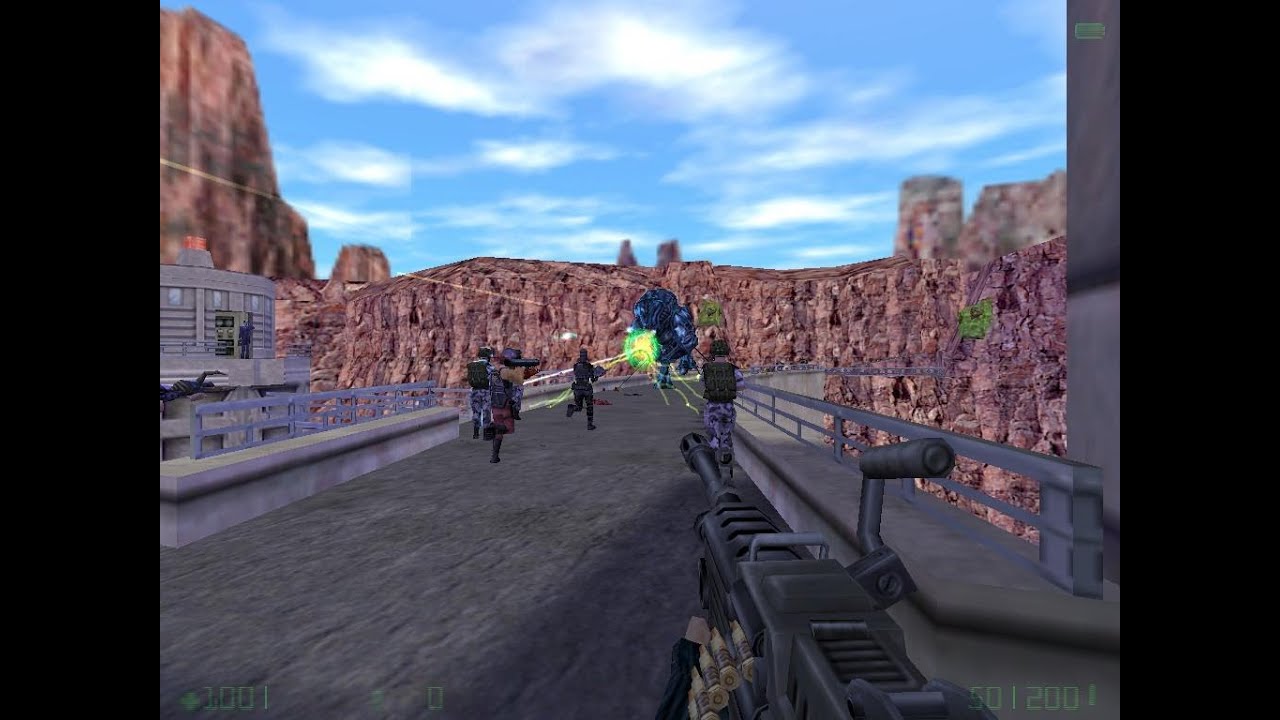 There are aliens which is why I was so interested in the game at the time. I used to love aliens back in the day. I was about 14 when I played this game and the story was confusing at first but when I got older and played it again on Steam about 2 years ago, I understood it better.

Amazing game. I would still go back into it and play it and I realize that there is a Half-Life 2 that I have not played yet and will do once I get my new PC.

Have you guys played Half-Life?