This game is not for anyone under the age of 17 and they truly mean it.

Conker’s Bad Fur Day is a comedy action-platformer, developed and published by Rareware, released for the Nintendo 64 in 2001.

Now, don’t worry, I played this when I was older it because I knew this game was something that even my own dad wouldn’t let me play or even look at when I was younger and now I know why.

Incredibly crude humor and tons of WTF moments, I played this game when I got Rare Replay for the Xbox One about a couple of years back and that’s when I noticed that familiar red squirrel on the cover of the case and I decided to play it and I have never felt so corrupted inside. This game was hilarious, to say the least, and I’m glad I waited until I got older to play it, because, wow. 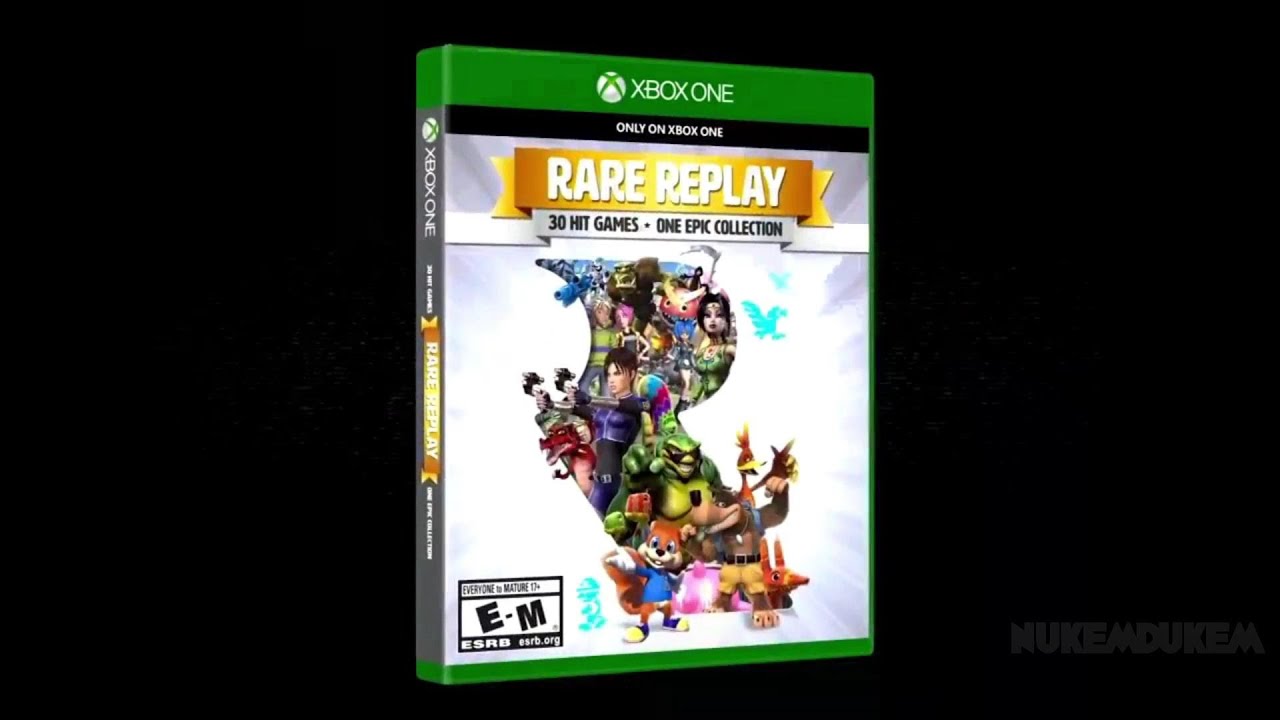 This game was part of my childhood but I never played it until a couple of years ago and I’m glad my dad never let me play it when I was younger. I honestly have no words.