Live by honor. Kill by stealth~

Tenchu: Wrath of Heaven was my father’s favorite PlayStation 2 game at the time and it was honestly a really good ninja stealth game. This game is the reason I’m such a patient person today.

Tenchu: Wrath of Heaven released for the PlayStation 2 in 2003 and the one rated M game that I actually got nightmares from when I was little. I loved the game but I guess it was the stealthy atmosphere and the anxiety of getting caught but this was also a good multiplayer game as well, especially for my little brother and I. My father and I would play this together as well or on some days, I would watch him play the story mode. 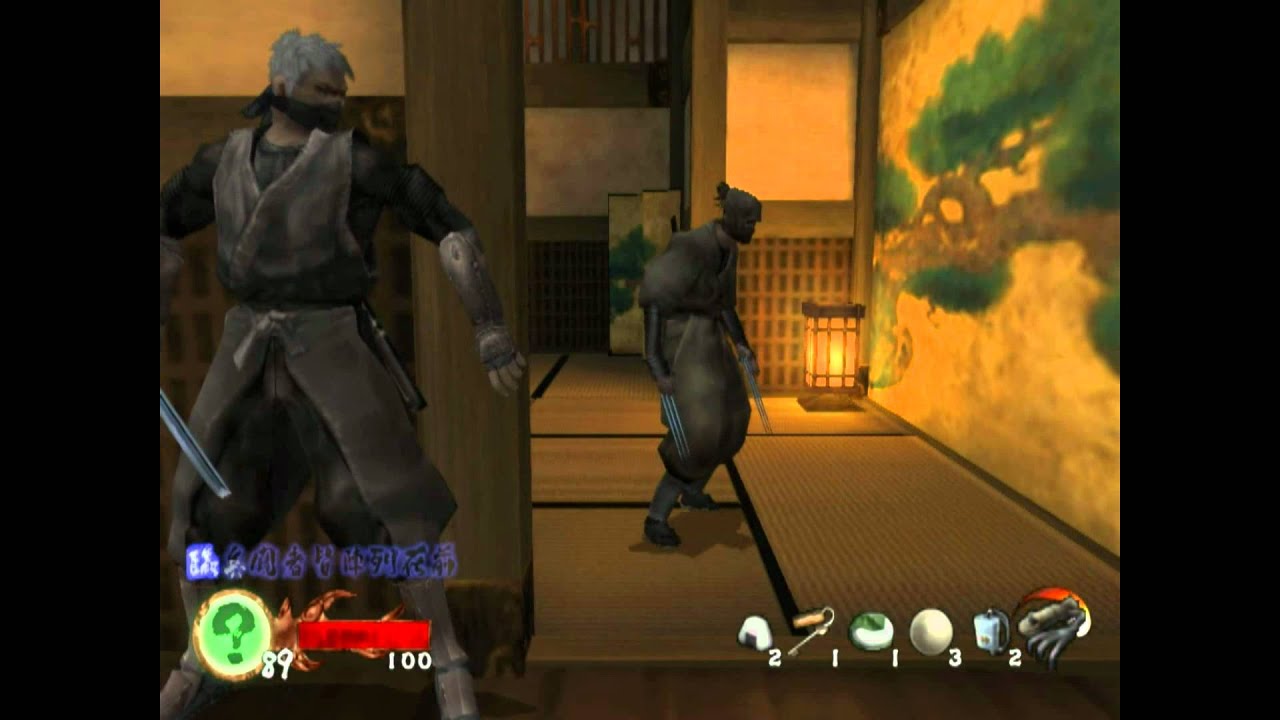 I honestly miss this game. I played other stealth games like Metal Gear Solid but this one had a lot of Japanese culture and you had to be incredibly patient in this game. There are so many memories poured into this game. I loved everything about it. The music, the gameplay, the art… it was perfect to me at the time.

I would love it there was a remake for any of the Tenchu games.

Have you guys played Tenchu: Wrath of Heaven?